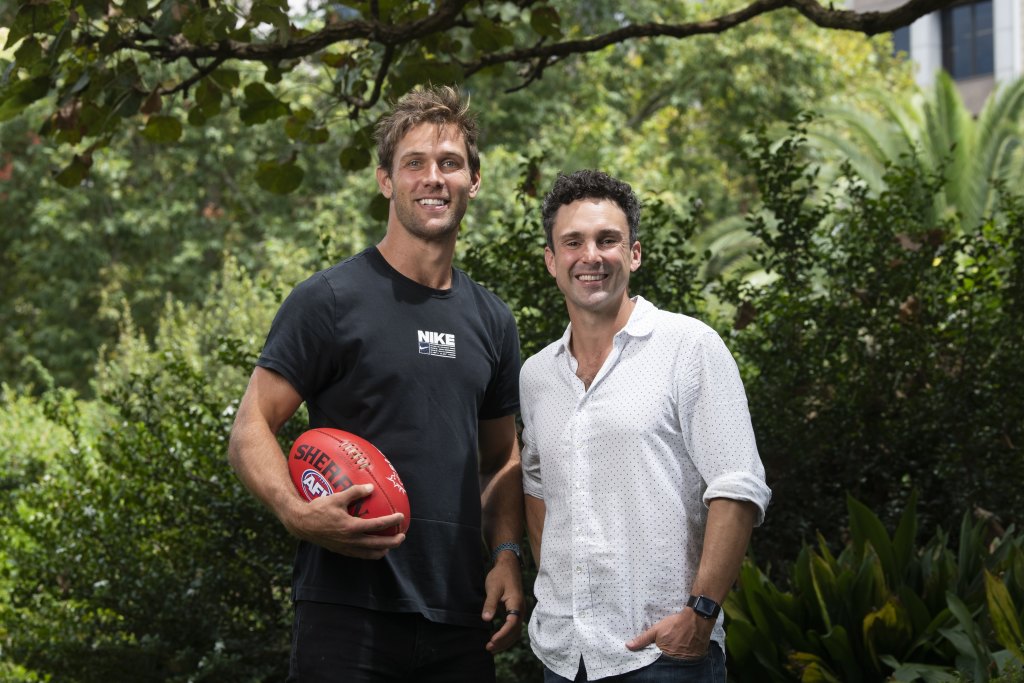 AFL player Matt de Boer is known as one of the most fearless ‘taggers’ in the game. But like many elite athletes, the one thing he admits to feeling some nerves about is life after sport.

“Like many athletes I’ve felt anxious not knowing what was next at times. I think it’s common for athletes to worry about transitioning out of sport,” the Greater Western Sydney Giants player says.

De Boer, who has played more than 200 games and reached two AFL Grand Finals in over a decade, has always been interested in financial markets and holds a bachelor’s degree in commerce from the University of Western Australia. But the more he learned about finance, the more he realised it was venture capital - backing entrepreneurs building high-growth businesses - that he was really passionate about.

“I have always chosen to concentrate my off-field energy into learning more about financial markets,” he says. “I’m fascinated by entrepreneurial mindsets.”

After sinking his teeth into all things VC and talking to key figures in the sector, De Boer soon discovered that it wasn’t easy for an individual, even a prominent sports star, to invest in a privately held startup business. The minimum cheque required to participate in a funding round is typically in the high six or low seven figures.

So, in 2020, he launched Athletic Ventures, an investment syndicate for elite athletes wanting to band together and jump into the world of startup investing, and boost their knowledge about business along the way.