Andrew Bogut: How former NBA champion is growing his wealth 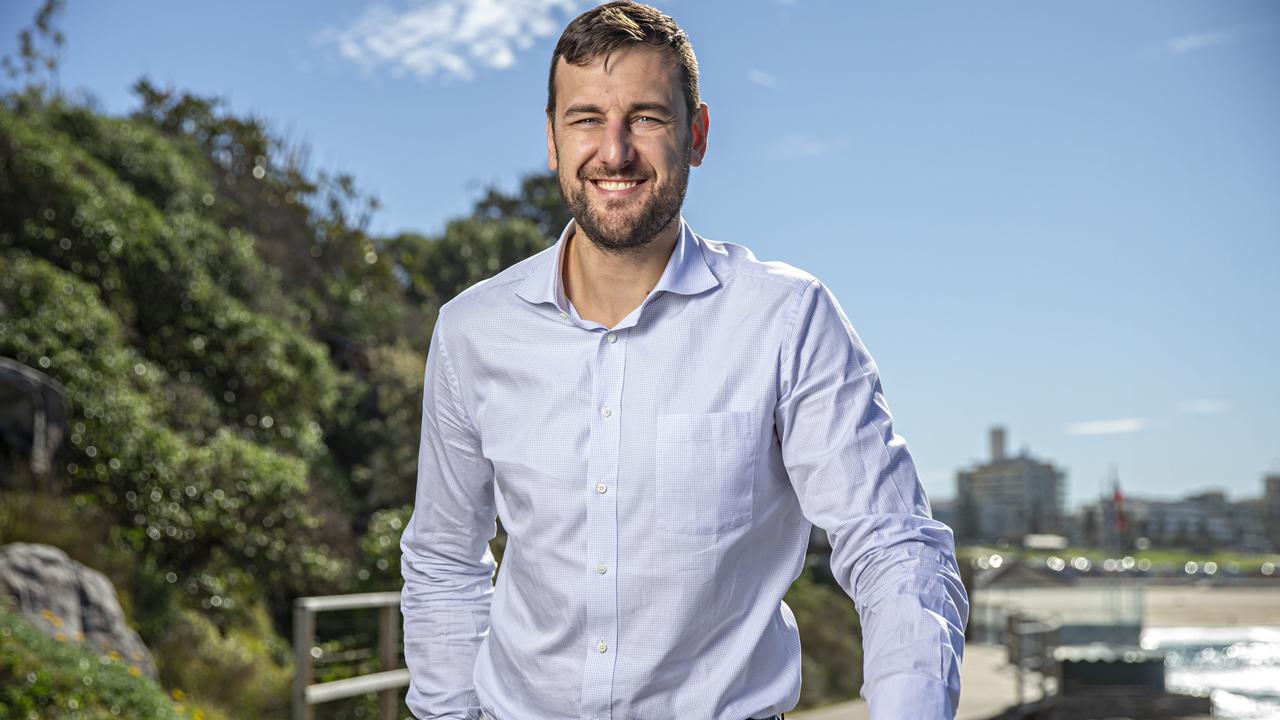 Andrew Bogut is one of Australia’s basketball legends, who is tight-lipped on the total value of his growing business portfolio — but said “it starts with an M”. The former No. 1 draft pick and NBA champion is shaping up as a force to be reckoned with in the business world after he poured cash into homegrown and US-based start-ups.

Bogut, who retired late last year after a 15-year career on the court that spanned both Australia and the US, made his first foray into business about a decade ago. Now, he said local athletes should consider taking steps to secure their futures before they retire.

“You want to use your brand as an athlete while it’s big to try and get those meetings in those rooms,” he said.

“A lot of athletes make the mistake of waiting until retirement until they try and do that and unfortunately the way human beings are, you’re a has-been by that point.

“Whereas when you’re in the moment and you’re doing big things … those businessmen at times idolise you as much as you idolise them.”

He said his key piece of advice to younger athletes across all sporting codes was to network with their sponsors and supporters.

“At times they are billionaire businessmen, and they want to meet you as much as you want to meet them,” he said.

“Get in touch with those people because they can help you along the way. It doesn’t mean you have to invest big money, but they might find a deal and ask you to piggyback on a fund with them.

“That’s how it started for me.”

In the AFL world, he has also signed up AFLW star Tayla Harris, Hawthorn player Jaeger O’Meara, Melbourne Demons player Adam Tomlinson, and Collingwood young gun Josh Thomas. Athletic Ventures has invested in five tech start-ups, as well as Mexican food chain Guzman Y Gomez. Bogut said he doesn’t have money in all the companies Athletics Ventures back. But he has invested in Guzman Y Gomez, which is worth about $1.06 billion according to the latest valuation by fund manager Magellan Financial which has a 12 per cent stake.

That’s not to say it’s been all smooth sailing for Bogut.

He admits he has “failed” in business, when he owned a stake in a sports management agency.

It was his first step into business — and it didn’t go down the path he had hoped.

“I’m not going to sit here and say everything I’ve invested in has ticked the box and made me millions,” he said. “I’ve had a few businesses and a few start-ups that haven’t done well … and the money is gone.”

He said he enjoys taking “a risk on someone’s vision” rather than running his own company.

“I learned very early on that unless you’re there running it 12-hours a day, 18-hours a day, forget it. Don’t start a business and think someone else is going to run it and run it well,” he said.

“That’s the harsh reality of it. You have to put the sweat equity in.”