Athletes show advocacy for AMS in $5.5m funding round 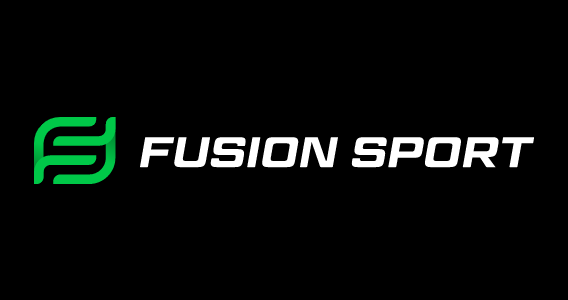 Fusion Sport has closed a $5.5 million funding round as the company’s AMS and performance platform Smartabase is increasingly adopted by the world’s top military, Olympic and professional sporting organizations.

"Over the past 12 months Fusion has entrenched its position as a leader in the human performance category, evidenced by the company's exceptional levels of customer advocacy, retention and referral. Having established a truly global footprint, and having secured several landmark accounts across both the professional sports and military segments, Fusion is well positioned for its next leg of growth."

Athletic Ventures (AV), is a group of past and present professional Australian sports people who have banded together to form a new investment syndicate to get exposure to the best venture deals.