The New State of Play 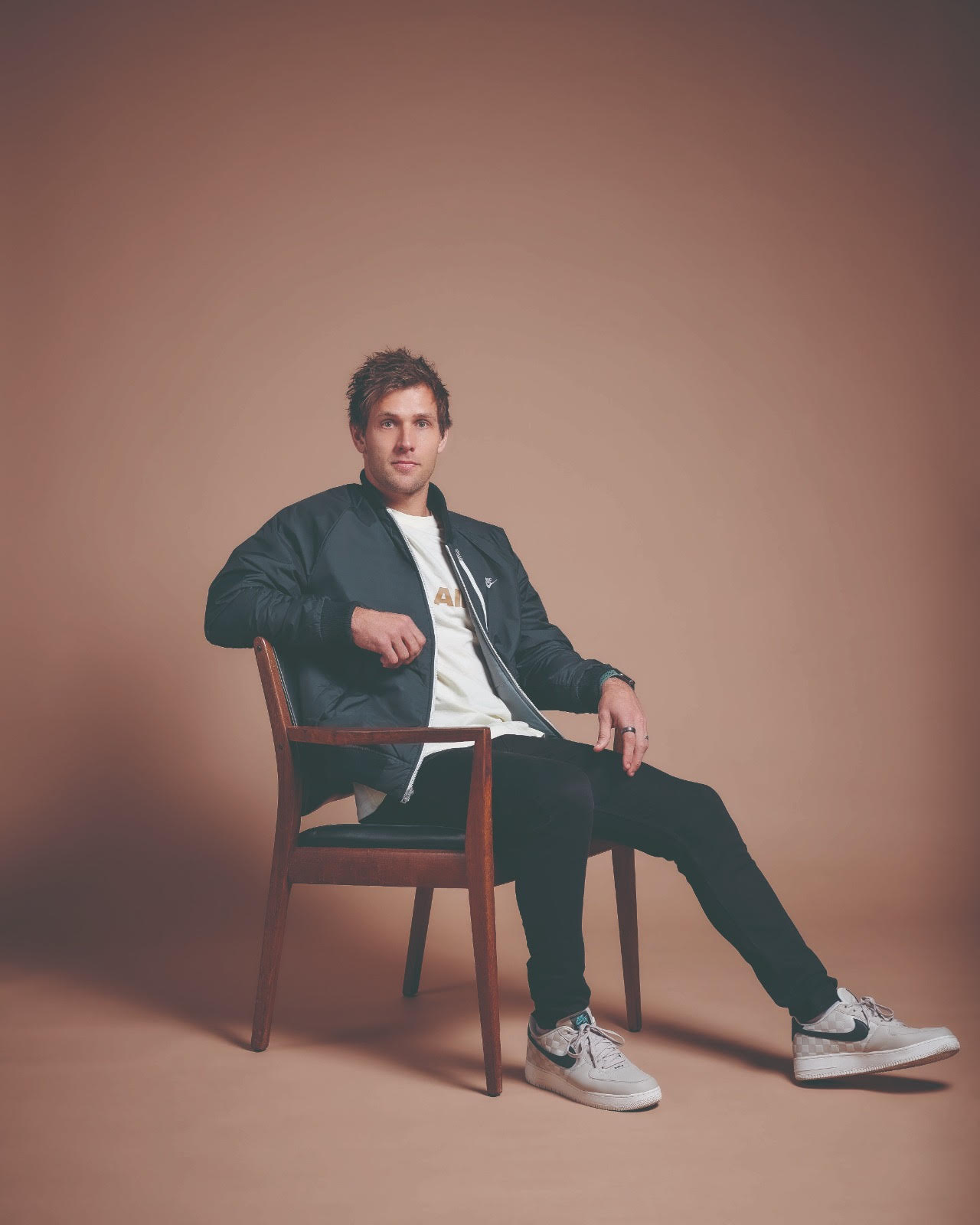 AFL star Matt de Boer, with the help of advisers such as former Australian cricketer Ed Cowan, has found a way to combine the two. By putting their money where their mouths – or Instagram accounts – are, de Boer and co are managing some healthy profits.

De Boer is the managing partner behind investment syndicate Athletic Ventures, which has so far brought together about 100 professional players from AFL, cricket, basketball, rugby league and union, soccer, netball and surfing, as well as a number of Olympians.

The syndicate made its first investment in August 2020 in online health business Eucalyptus, and now has stakes in 10 startups. As part of the process the athletes become passionate owners, leveraging their own social profile to promote the firms into which they’ve invested.

Cowan, who played 18 tests for Australia before joining the investment team at TDM Growth Partners in Sydney, calls it the “differentiated value-add” that athletes can bring to the table as startup investors.

“A lot of consumer businesses will pay athletes to … be an influencer, be it on Instagram or TikTok. It’s becoming a very expensive acquisition channel. It can be very effective, but very expensive,” Cowan says.

“So Matt flipped the switch on that and thought that from an investor point of view and attractive deal flow, it can be a competitive advantage. You’ve now got the double whammy of [an athlete] being a business owner and sharing the upside, but also the business not having to pay for all that marketing, because from the outset the incentives are aligned.”

Athletes often promote companies in the portfolio using their Instagram stories, as well as on Twitter and TikTok. De Boer’s GWS teammate Lachlan Keeffe, also a partner with Athletic Ventures, has posted pictures of his dog playing with Who Gives a Crap toilet paper and professing his love for the food at Guzman y Gomez. Both companies are in the portfolio.

“Separately, a lot of athletes aren’t earning meaningful endorsement opportunities,” de Boer says. “However (they) have significantly credible personal brands. So if you can invest in a company you believe in and provide some authentic support via content on LinkedIn or on social media, you’re giving that company that opportunity to benefit from the halo effect.”

There’s also a sense of corporate social responsibility, he says, when investing in and promoting firms such as zero-alcohol beer Heaps Normal or Zero Co’s single-use-plastic-free personal and home-care products.

But de Boer and Cowan’s aspirations go further than just backing successful startups. The pair believes the model could usurp the way athletes are sponsored.

There will always be global names such as retired tennis star Ash Barty or golfer Adam Scott who rake in huge endorsements. But Australia is a relatively small market for sponsorship dollars, with dozens of professional sports leagues. The money does not go far.

Cowan says the current model of an athlete’s manager trying to seek sponsorship in a competitive market is “broken”. Marrying equity investments with marketing reach is a far more innovative strategy.

“The next step is not just to be a business owner as an investor, but [to ask] does this also disrupt the way we think about endorsements? I think there’s a huge element to this that is disrupting what I think is a fundamentally broken model around how athletes are managed commercially, not just from a contract point of view but how they use their IP (intellectual property].”

Thirty-two-year-old de Boer hasn’t changed his day job just yet. He’s still a member of the leadership group of senior players at GWS, where he has appeared in more than 70 games after almost 140 at Fremantle. But the son of two schoolteachers says he always focused on work beyond football. He earned a commerce degree from The University of Western Australia while playing at Fremantle, and recently completed the Australian Institute of Company Directors course and a course on disruptive strategy at Harvard Business School.

Athletes who have made the transition to the corporate world tend to be sought after for advice from those still on the sporting field but starting to at least think – or worry – about life after retiring from playing.

Cowan says he made a vow never to turn down a request for a coffee from an athlete, having made the transition himself after his cricket career ended in 2018. So when de Boer sent him an email, it led to a conversation about how athletes needed to be better informed about investing. That eventually morphed into Athletic Ventures, which also offers athletes mentoring advice and education from investment leaders.

Nick Crocker, general partner at Blackbird Ventures, and Justin Lipman of Equity Venture Partners are both advisers to the group. Also advising is Christie Jenkins, who has represented Australia at three sports and recently joined Blackbird’s Melbourne office. De Boer says he can see similarities between the mindsets of founders and entrepreneurs, and those of athletes.

“I think founders possess similar traits to athletes and share that innate resilience,” he says. “They have a defined purpose and need to focus on building an elite team culture to ultimately succeed through the setbacks they will face. So I see a world where athletes can transition into these startup companies for employment seamlessly, and I’m excited about that.”

Like sport, investing also has lots of ups and downs. And when it comes to the technology sector, plenty of companies are slipping in value this year. De Boer says an important element of Athletic Ventures is educating those involved that these investments are for the longer term. “The benefit of our current model is that we don’t have to deploy capital. We’re a community, and so in the absence of any live investment opportunities, we really fire up the education offerings to our community of athletes and founders.”

“These are the moments you want to deploy capital, even though for many that can feel very uncomfortable. I don‘t know where we are in this downturn – if it’s halftime or the opening whistle has just blown – but I do know there is pain in growth businesses right now.

“But if people can look through whatever recession is happening in the US or look through the current macro indicators in Australia, then I think history will show that the [growth stock] market is going to come back a lot sooner than the economy.”